What you may not know about me.

No, not a running-marathoner, because, you know, this paralysis thing puts the kibosh on that activity.

In the olden days, I had to accomplish my TV-marathoning with DVDs of individual seasons of the shows I wanted to watch, or wait until channels decided to offer day-long programming. Egads. Tedious. My video shelf has the complete seasons of my marathon-watching achievements: Magnum, P.I., Friday Night Lights, Downtown Abbey, Call the Midwife, Homeland, Sherlock Holmes.

Last winter, I confess that I watched episode after episode of all three seasons of Game of Thrones. In a matter of weeks. Again, proving TV-marathon prowess. “Oh, I have time for one more,” I said in my focus to know the end of the story. To cross the finish line.

This winter, during numerous snowbound days of working at home, I multi-tasked data entry/emailing with the streaming of Parenthood on my Kindle Fire. Computer screen before me; Kindle to the right. Quite the talent to read and watch simultaneously.

And darn that Netflix that automatically begins the next episode. Thanks to that splendid feature, I watched all six seasons. In probably record time. Yeah, that’s 100 shows. A personal best. But to my credit (haha), I also worked on my taxes and responded to hundreds of emails while I followed what all those Bravermans were doing. Good times.

Just saying. We all have our “strengths.” Now you know one of mine.

¹ It’s common knowledge that I am also a book-marathoner.

We can still give thanks 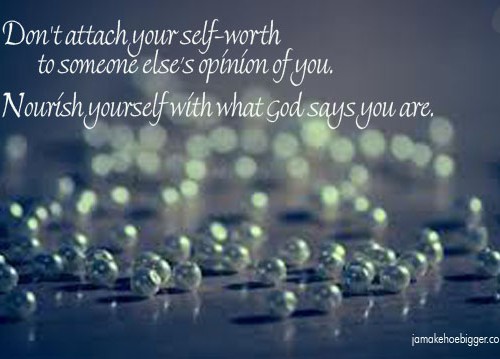 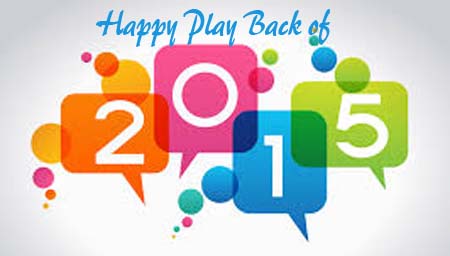