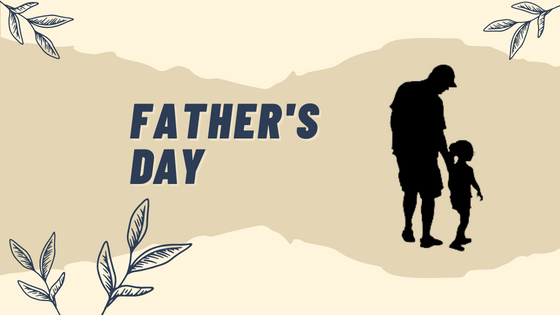 Every Father’s Daughter: My Dad, My Coach

When I was nine, my parents gave me an autograph book for Christmas. Throughout the holiday I pestered family and friends by collecting signatures and messages. I was delighted with that pink book with “Autographs” in fancy writing across the cover. The first page had lines for my name and my “favorites.” For “Favorite Book” was the difficult choice of Nancy Drew and the Secret of the Old Clock or Nancy Drew and the Haunted Mansion. But it was not a difficult choice for “Favorite Athlete.” No contest – I proudly wrote “my Daddy” in my best cursive.

I nearly swaggered with pride because of my Dad. My Dad had the best job of any dad I knew. Most friends were mysterious about what their dads did; they just came and went in suits and ties. My Dad, however, was a college football coach – that was worth bragging about. Kathy Williams’ dad was a close second because he managed the university auditorium and got to meet famous entertainers like Danny Kaye and The Temptations. And I have to admit I was a bit jealous when Kathy got to go backstage and meet Red Skelton. But, come on, what can really compare to coaching big college football players?

I mean, my Dad got to wear (and use!) a whistle when he worked! And he could yell and not even get in trouble. People called him “Coach,” an honorable title.

One of the best memories about his job was when he invited some of his players to our house on Friday nights for spaghetti dinner. Mom had to retrieve from the basement the biggest pot she had – the one she used for canning tomatoes – so she could cook all the spaghetti. Now, I’d been to plenty of gatherings and both the Kehoe and Drake families had healthy eaters among them, but I had never seen men pack away the volume of food as those football players did. It was amazing to watch.

Getting to sit beside one of the players – Dad usually invited two or three at a time – was the highlight of the meal for us four kids. If we were really lucky one of us got to sit between two of them. Dad even let us call them by their first names (instead of “Mister”), and I would oh so casually mention to my friends that “Mark,” “George,” or “Chuck” had come for dinner over the weekend. Some of them even signed my prized autograph book. I was envied.

A coach’s kid often saw life a bit differently. For example, Xs and Os didn’t mean kisses and hugs; they meant defense and offense. Sunday afternoons didn’t mean reruns of Charlie Chan movies; they meant six straight hours of football. For a long time I never knew there was any other programming than football on Sunday. I didn’t go visit historical battlefields or mansions; I went to football fields and high school gymnasiums. I actually saw my dad run backwards as he refereed high school basketball games. I knew of no other dad who could accomplish such a feat.

Dad was, and forever will be, my favorite athlete, my teacher and coach, my Sahib Guru, my champion.

He taught me to punt, pass and kick a football, to throw a spiral and screen pass, to run the sideline and cut in for a long TD, to receive a handoff and sprint for quick yardage, and not to cry when I was tackled.

He taught me to stand in the batter’s box and not be afraid of a fastball, to keep my eyes on the ball and hit a line drive, to wind up and throw a strike, to keep my glove down on ground balls.

He taught me to swing a golf club off the tee, the iron shot, the chip shot, the bunker shot, and the proper putting stance, how to find my ball in the rough and retrieve it from the water.

He taught me how to run faster, how to dribble a basketball, shoot a lay-up and free throw.

He taught me how to hit, serve and pass a volleyball. He taught me to bowl. He even knew a thing or two about wrestling and gymnastics.

He taught me the serve and lob shot in tennis, how to hit a shuttlecock in badminton, how to pole vault and jump a hurdle.

He taught me all the strokes in swimming, even the “pick an apple and put it in the basket” technique of the sidestroke. He taught me to dive from the low board and the high board.

About the only sporting activities he didn’t teach me involved snow and ice. I don’t think I ever saw Dad in ice skates. Mom was the one who took us to the Duck Pond when it froze; she could even skate backwards.

Although Dad taught me the rules and play of so many sports, more important to him than how I played was the way I played – always trying, always persevering, always with respect and sportsmanship, always with dignity whether we won or lost. Often knowing I could improve, but always proud of my effort, he didn’t embarrass or belittle or discourage; rather he was a motivator and encourager. 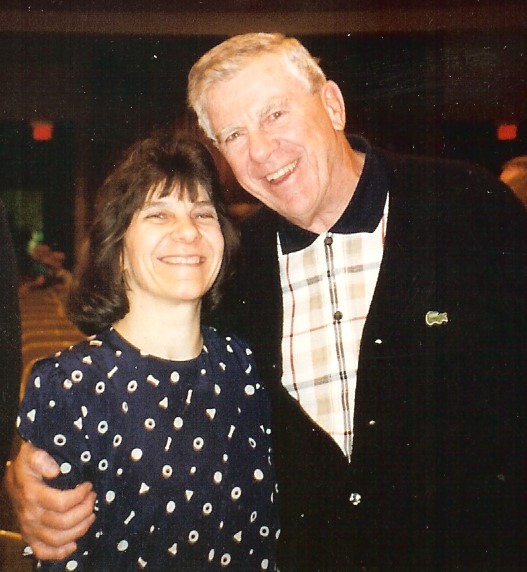 He reminded me that sports are games, they’re supposed to be fun. And by not losing sight of these facts and remembering to play fair and with sportsmanship, I carried the respect and appreciation of other people into every other aspect of life. He never emphasized winning “at any cost” but that winning was just one of several goals he’d like his kids to achieve. He took pride in our accomplishments and in improving our skills, so that we kids saw ourselves as winners, even if the scoreboard didn’t show the numbers going in our favor. Sports gave us new skills, new friends, and attitudes that helped us all through life.

Being a coach’s kid was a great childhood. Being Fred Kehoe’s kid was even better . . . and it will always be the best.

(Originally published on blog Every Father’s Daughter, May 2016) 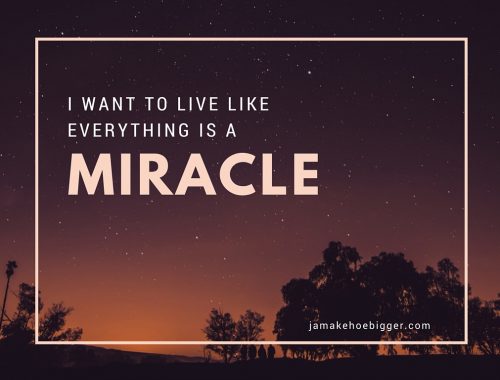 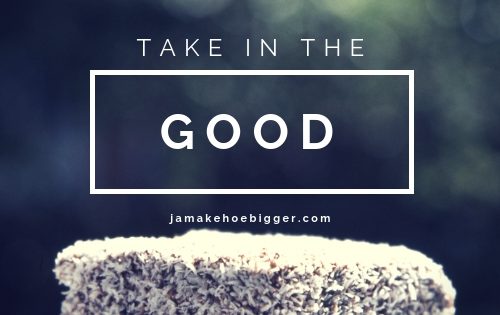 Take in the Good 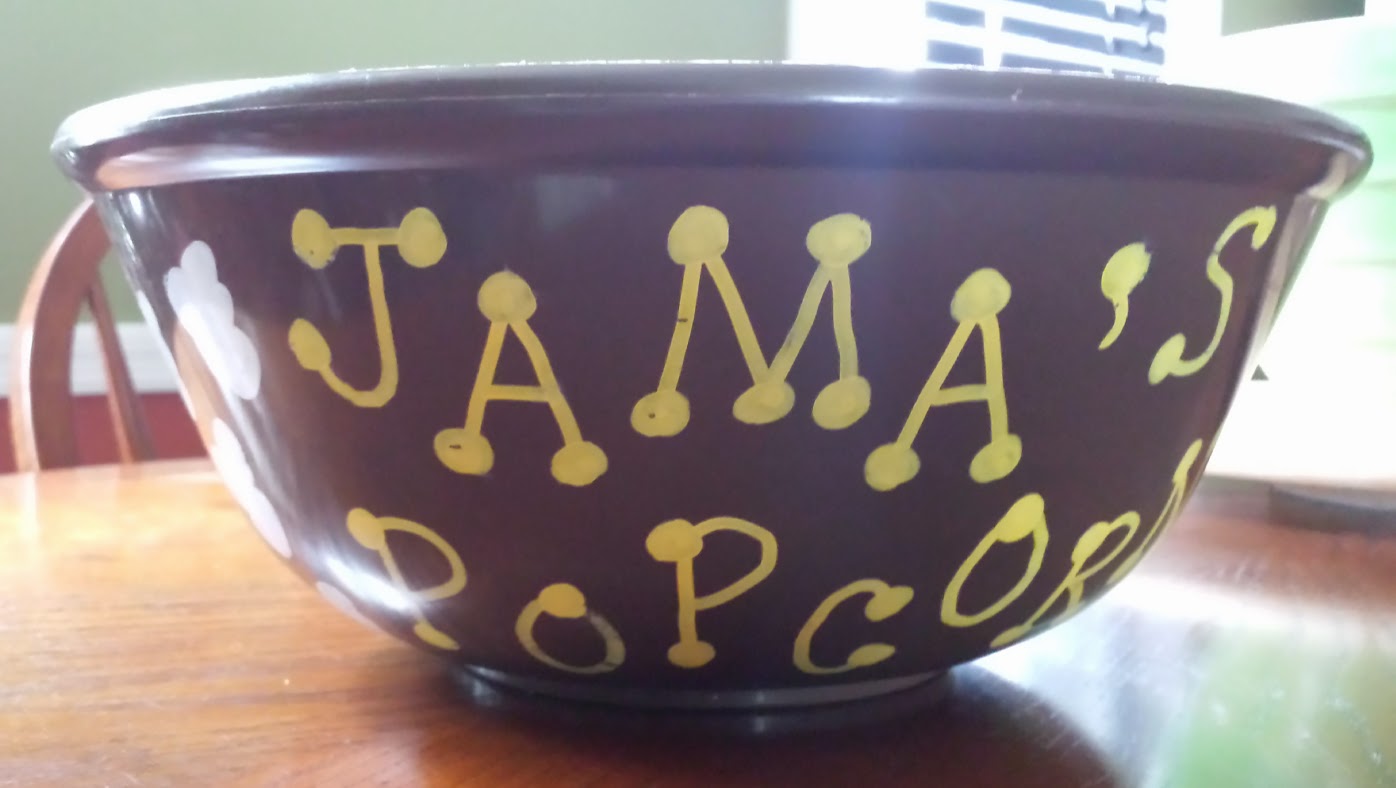 I could eat popcorn every day